Madhuri Dixit has given us some of the biggest classic hits Bollywood has ever seen. She was, is and will always remain a favourite for millions of Indians. Her performances, her dance moves, her effervescent expression and her undying charm will continue to stun the audience leaving them spellbound as they can’t recover from the Madhuri magic. We bring to you 5 of our favourite Madhuri Dixit movies that have aged like fine wine and continue to be absolute classics and gems delivered by the Hindi film industry.

Hum Aapke Hain Koun completely changed the way for Bollywood movie businesses and is still one of the highest-grossing films of all time. Directed by Sooraj Barjatya, starred Salman Khan alongside Madhuri Dixit. Her character Nisha continues to remain iconic and win hearts all over with her innocence, wit and natural acting. This romantic drama is a classic that one can never get enough of. Dil To Pagal Hai was directed by ace filmmaker Yash Chopra and had stars like Shah Rukh Khan, Karisma and Akshay Kumar alongside Madhuri Dixit. The movie garnered immense praise and love from the audience and still continues to do so because of the soundtrack, the storyline and the strong star cast of the film. Devdas is another major super hit film in Madhuri’s kitty. Sharukh Khan featured as the titular character Devdas and Aishwarya Rai as the second female lead. Even though the storyline revolves around the main leads. Madhuri made her presence known and stood out for her performance in this Sanjay Leela Bhansali directorial. She nailed her act and won many hearts for her portrayal of Chandramukhi. 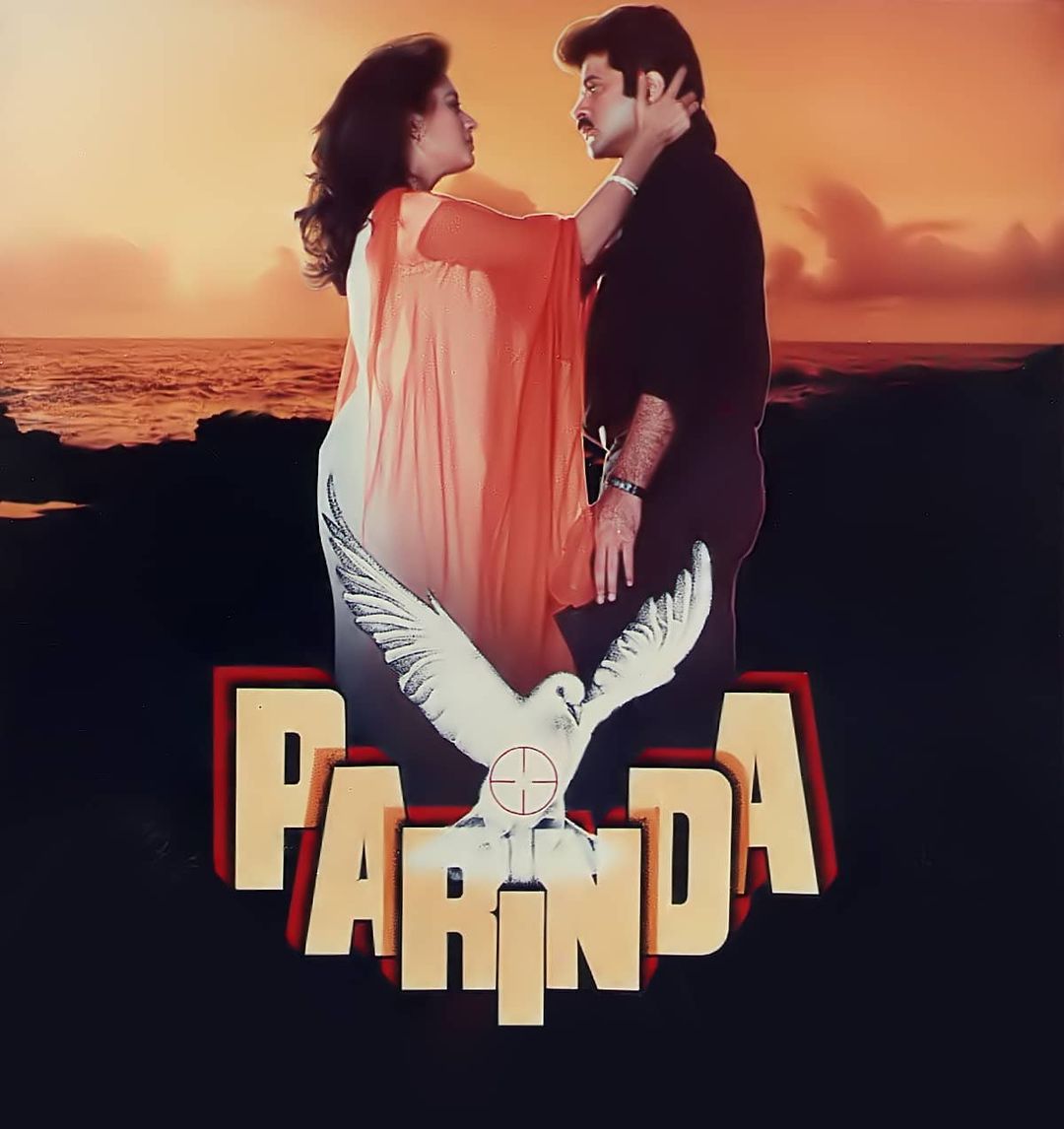 A Vidhu Vinod Chopra directorial film starring Anil Kapoor and Madhuri Dixit was critically acclaimed and also loved by the audience. This film created a niche for Madhuri Dixit in the industry, allowing her to branch out, explore and try out newer genres and experiment with her roles and the kind of stories she picked. Gulab Gang was directed by Soumik Sen and saw Madhuri Dixit pairing with Juhi Chwala. Based on real struggles, this film stood out in Madhuri’s career and is a story of women fighting inequality and justice. Madhuri’s strong, staunch portrayal came as a surprise to the audience but was widely loved and accepted and proved to do wonders for her comeback and helped her find her place in Bollywood and seal it all over again.

Why drummers are smarter, healthier, and live longer lives

Bigg Boss 15: Kundrra breaks down in tears after Tejasswi accuses him of not loving her ever